I’m a ham. I like being in front of a camera. Maybe it helps remind me that I exist. Maybe I like that it makes me look better than I do in real life. Dunno. It’s a thing. 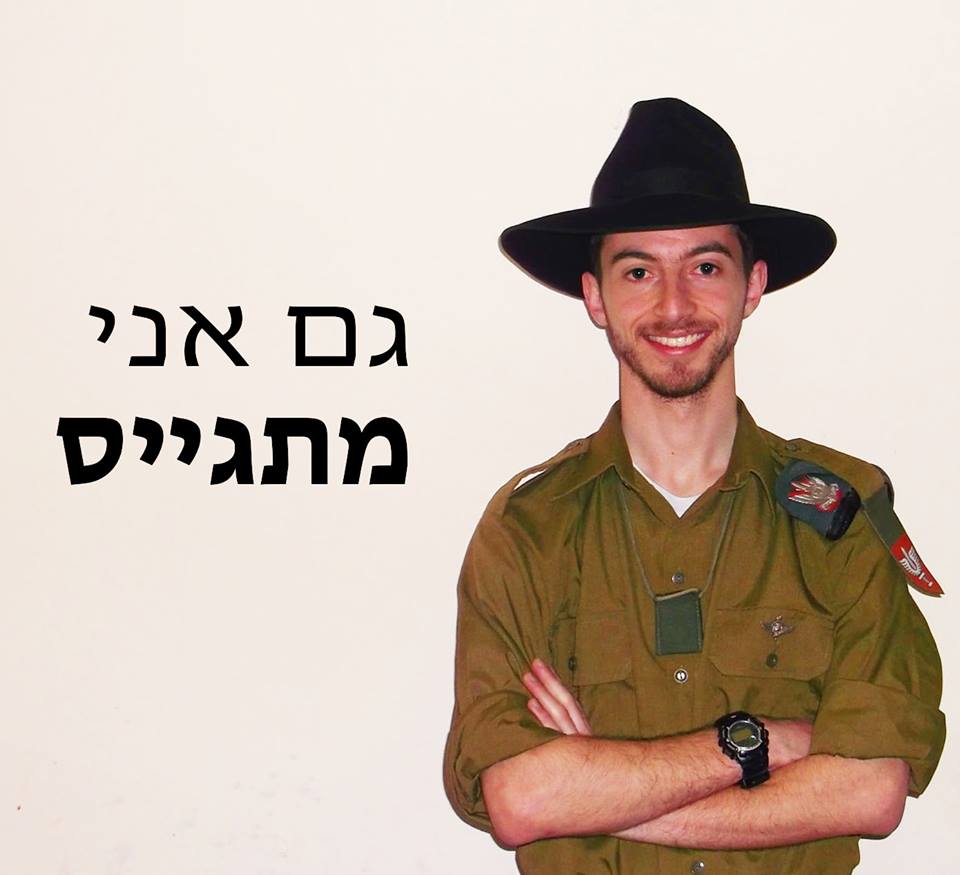 During a time when the Ultra Orthodox were protesting joining the army, I made this image as a counter protest. 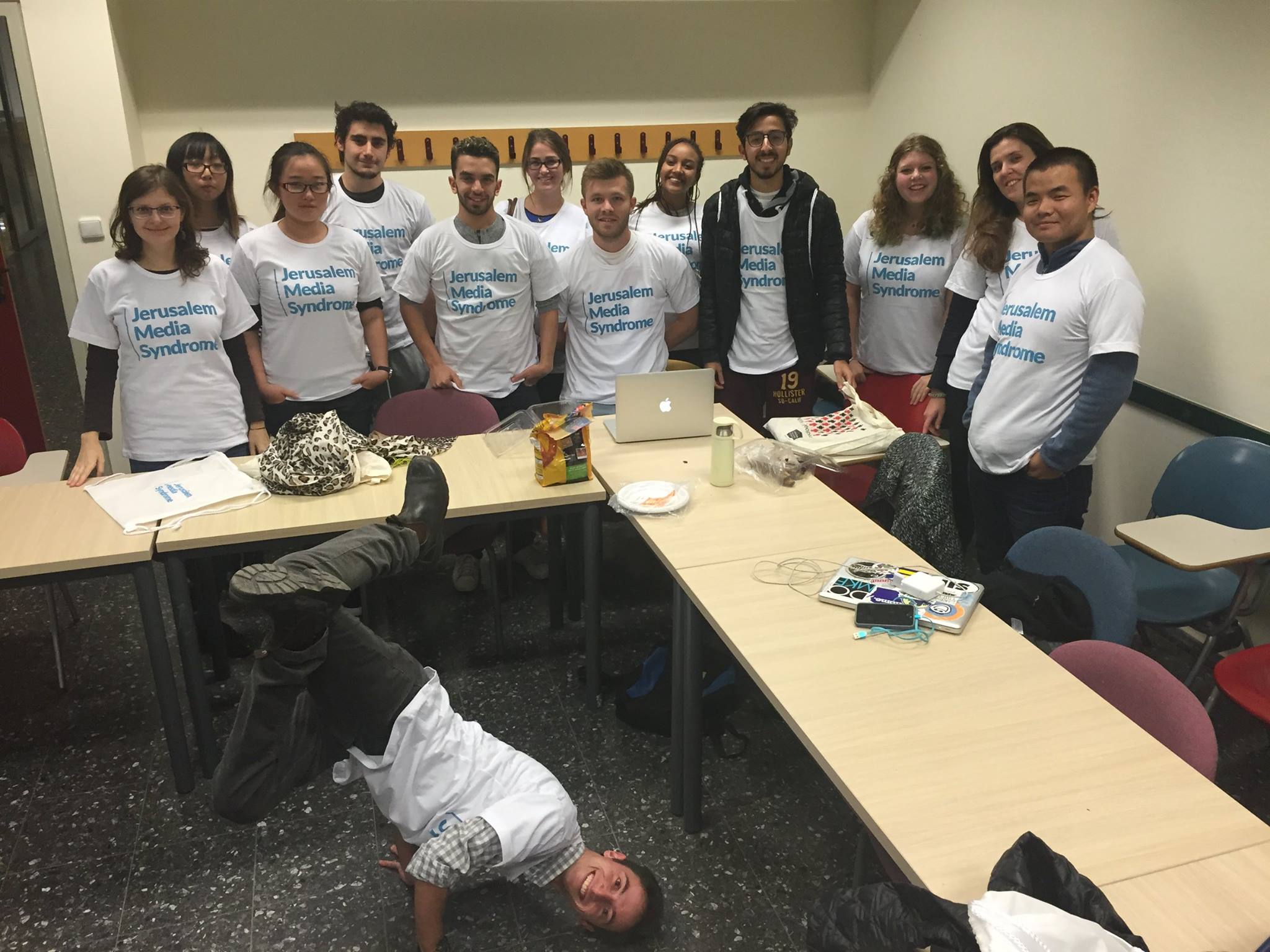 Striking a pose with my social media students at Hebrew U 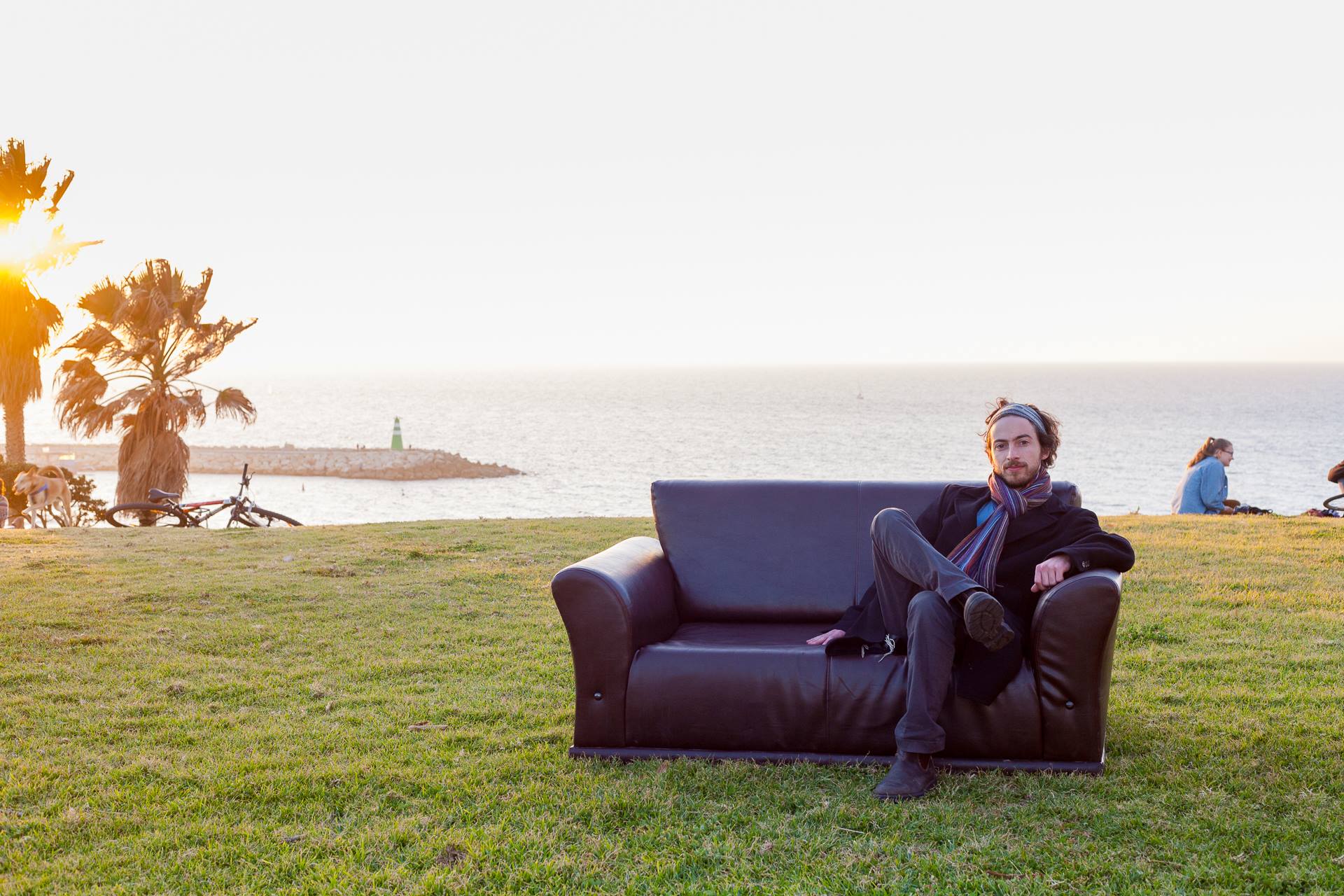 The most epic photo of all time taken by the epic Michael Alvarez. Shoving yourself in front of a camera is worth it sometime. 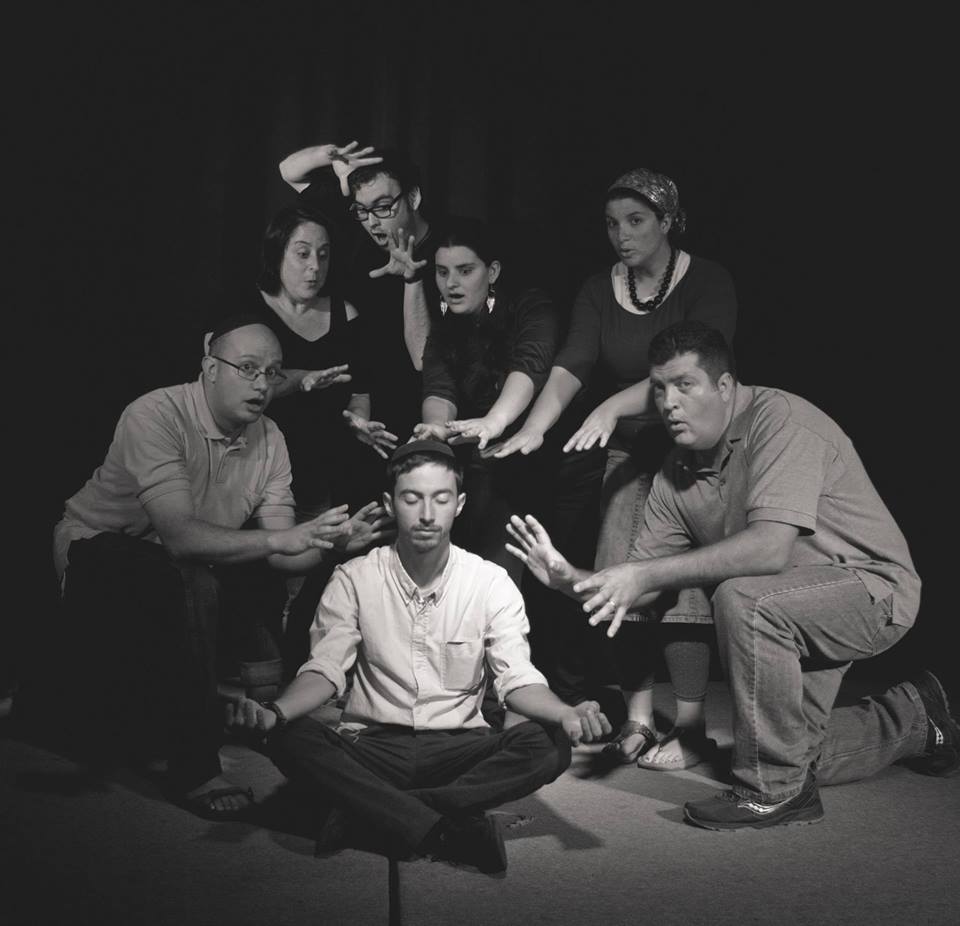 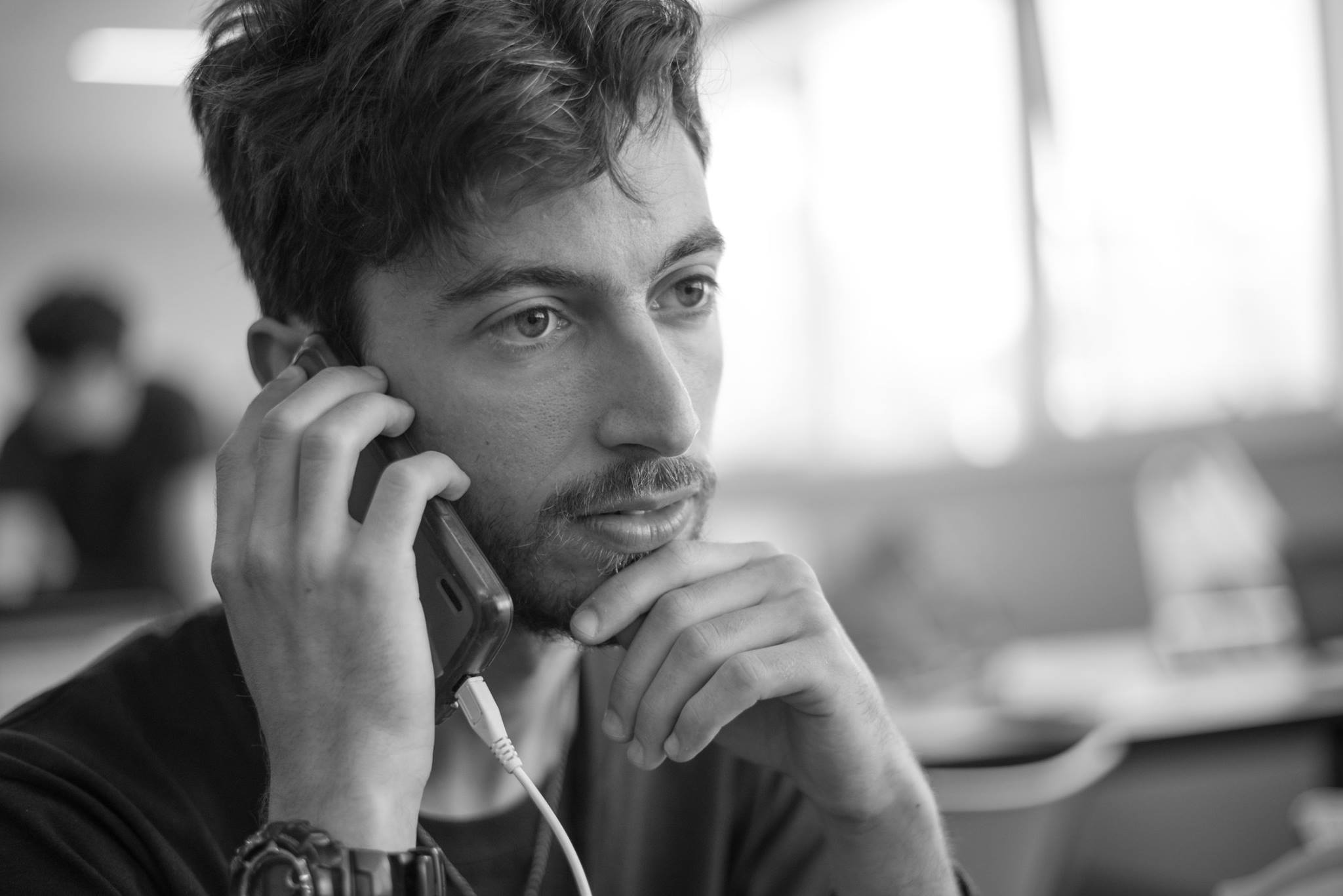 Taken at the Keep it Simple Hackathon 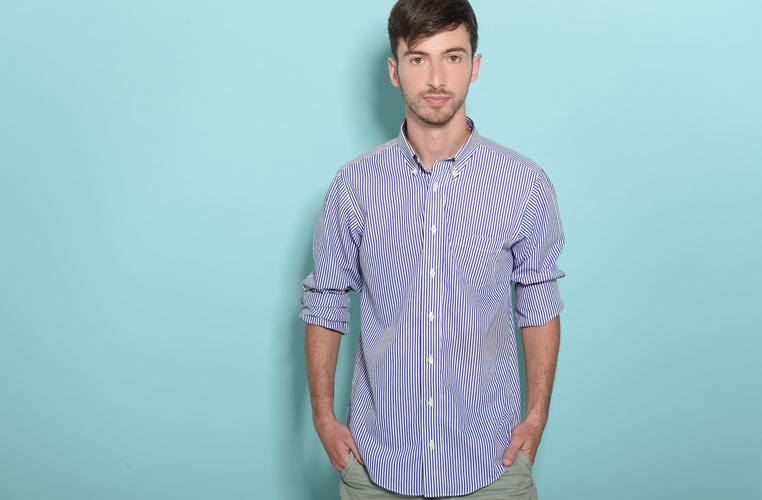 From the time when I thought I was a model. 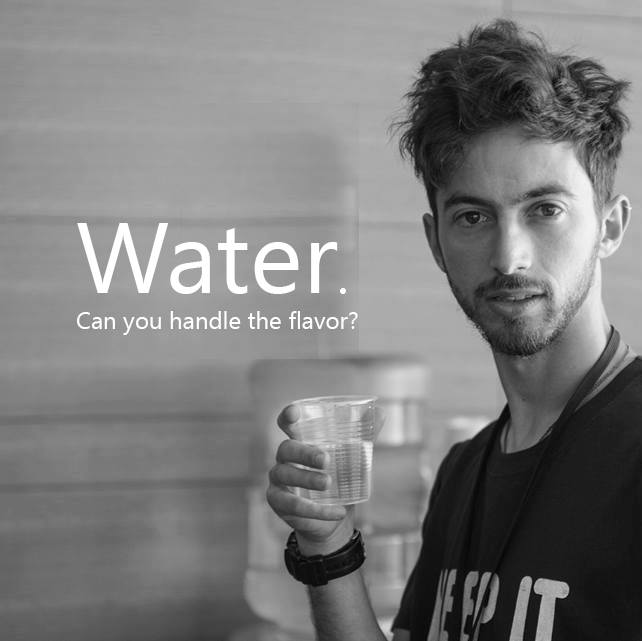 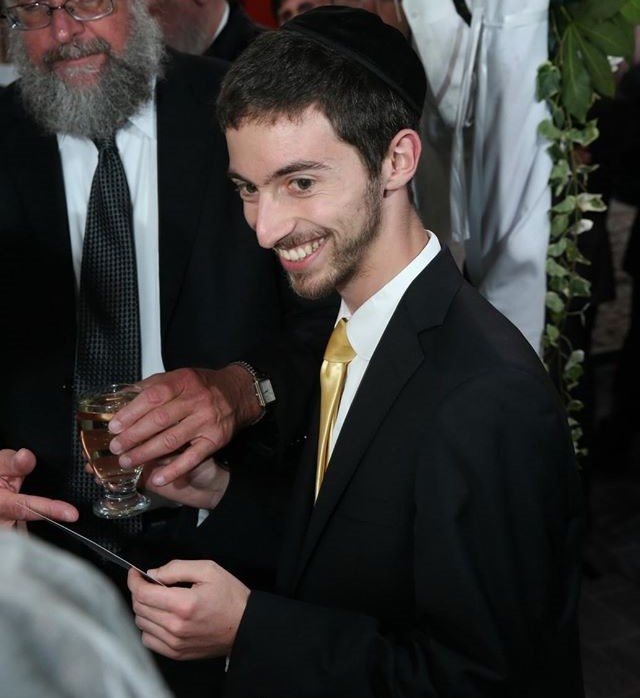 This a throwback to when I was an Orthodox Rabbi, saying a blessing at a Jewish marriage ceremony. 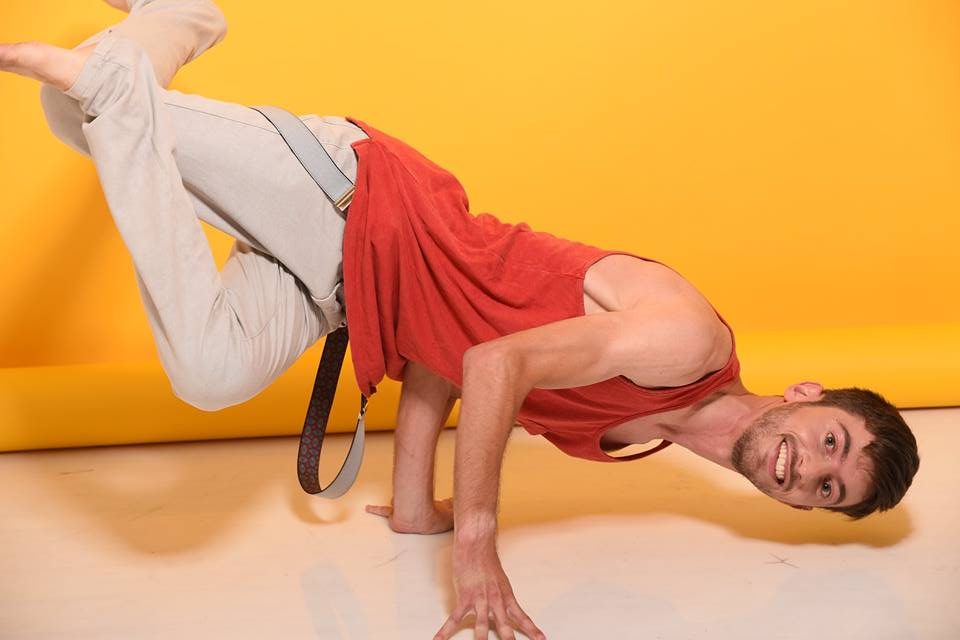 Also a model, but at least here I’m breakdancing 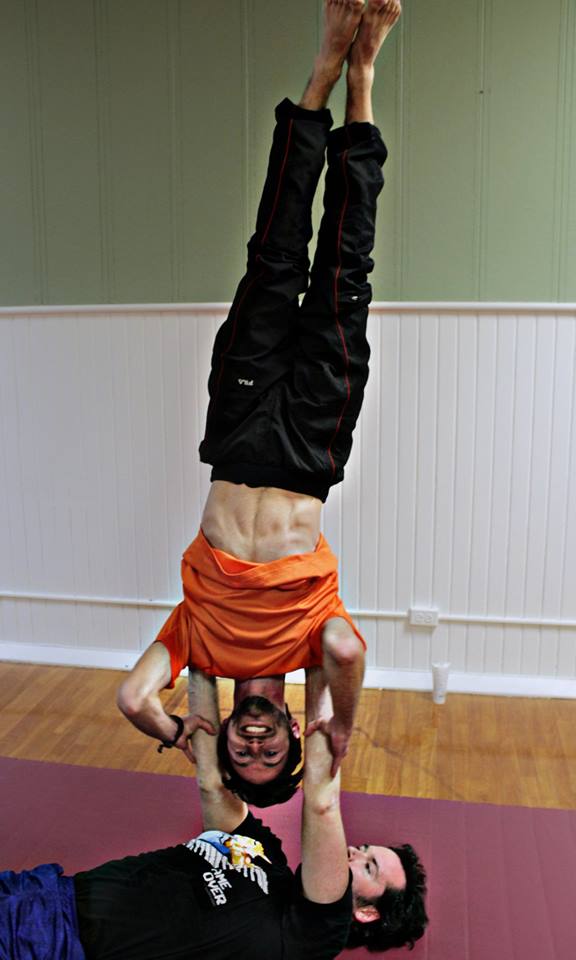 Acroyoga was totally my thing for a while. Apparently it’s something I’m finally physically built for. 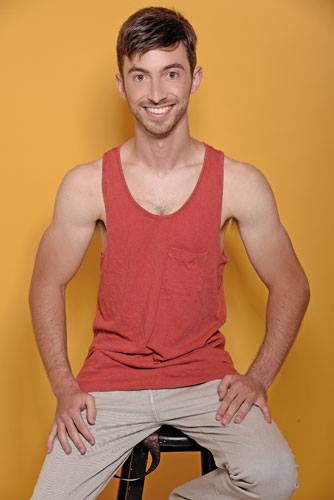 Still thought I was a model