The copy on the left was conceived as part of a campaign for Nefesh B’Nefesh’s Guided Aliyah program. The program facilitates North Americans who are currently residing in Israel to become Israeli citizens.

We chose to target the millennial demographic residing in Tel Aviv with messaging that would evoke that fact that they are mostly Israeli anyway and would only benefit by “finishing the job” and becoming officially Israeli. The name of the campaign itself, the Hebrew transliteration of the words “Officially Israeli”, implies the fact that the consumer is comfortable with merging these two worlds together.

The campaign was designed for print and digital, I developed the concept and wrote the copy, graphics were executed by the talented folks at Verticalloop. 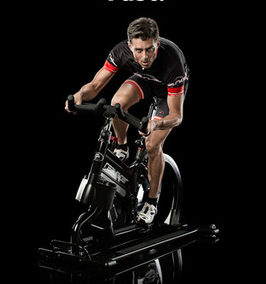 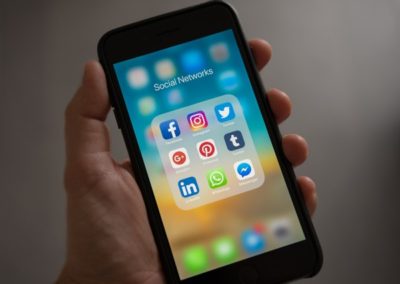 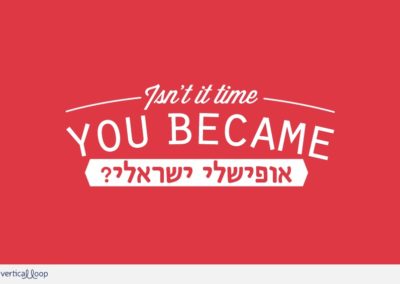 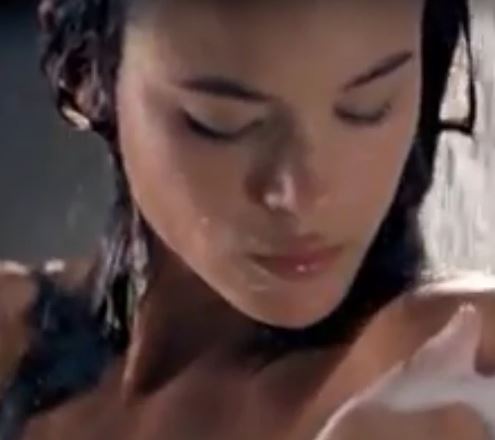 The Sexiest Shampoo Commercial in the World